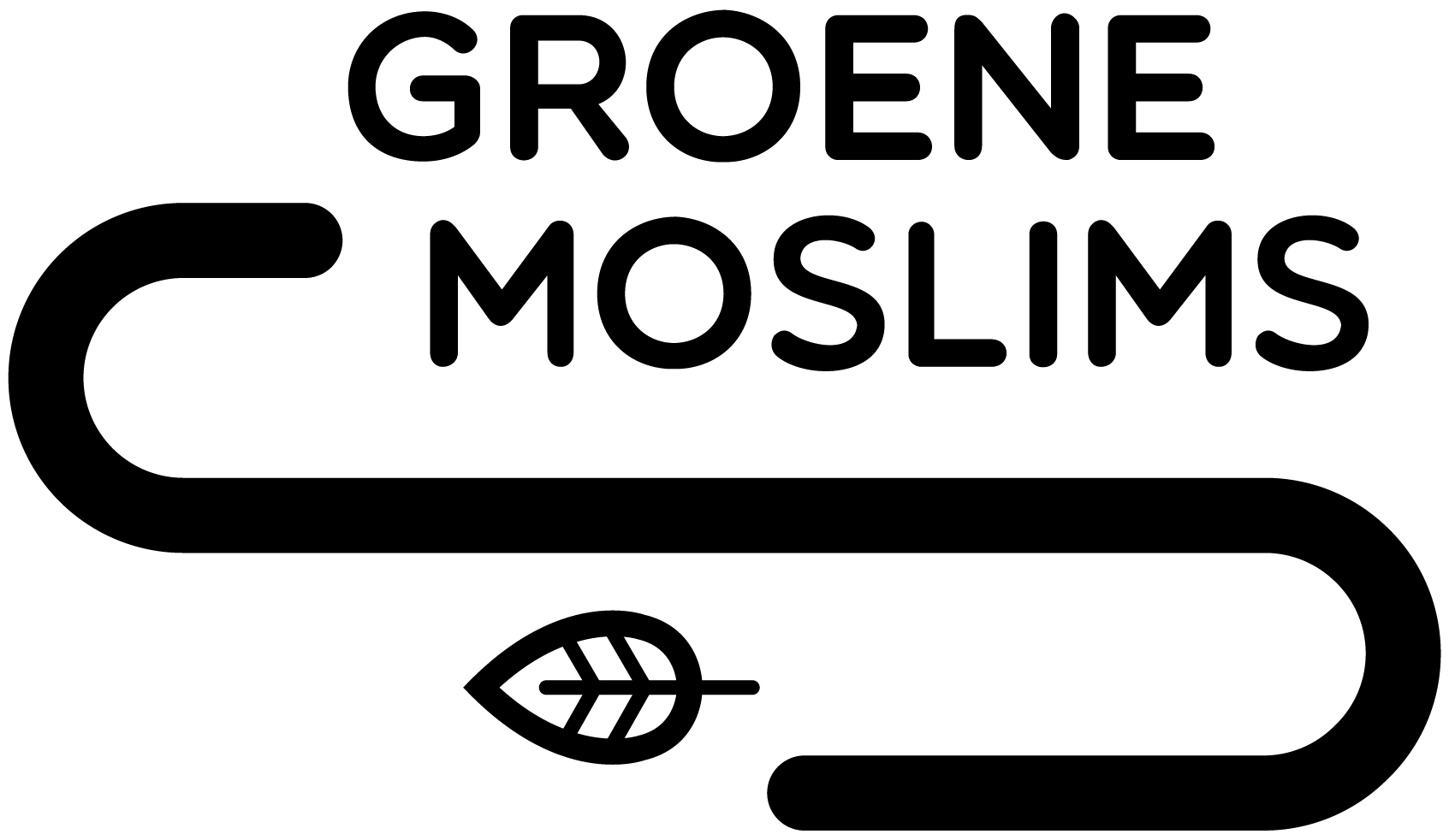 Last month a plan for an outright ban on ritual slaughter in the Netherlands failed to pass the Dutch Senate. The move prompted the deputy minister for agriculture to present a compromise asking slaughterhouses and the Islamic and Jewish communities to agree on the length of time an animal is conscious before dying, opening the door for more discussions about stunning the animal before slaughter – something long opposed by many in the Jewish and Islamic communities.

Meatingplace contacted Joe M. Regenstein, professor in the Department of Food Science at Cornell University, to discuss recent issues and the future of ritual slaughter in the United States.

The Dutch vote is an important one on the issue of ritual slaughter, and it’s been a hot-button topic across Europe for much of 2011. In June the parliament passed the ban, but its implementation is riding on passage in the Senate. To what degree is the animal rights lobby influencing passage of this proposed ban — and how does it bode for similar legislation in North America?

Holland is the first country in Europe to elect members of an animal activist group to seats in their parliament. The Party for the Animals has two seats in the lower house as I understand it. This then gives them the right to propose legislation. As it was explained to me, they submitted a large number of bills and the only one that had any traction was the bill to ban religious slaughter. I do see this approach eventually coming to the United States, but I do not believe that a bill solely targeting religious slaughter would at this time get the same type of traction.

The vote in the Dutch lower house reflected both a very inaccurate view of religious slaughter and a high degree of Islamophobia and some anti-Semitism. It is sad that a country like Holland with such a long history of religious freedom should be the first country since the Nazi era to actually vote a ban on religious slaughter. All of the other European bans (except for Switzerland, which was done in a bout of anti-Semitism in the 1890s) were done before World War II in countries with Nazi sympathies.

What factors in the United States have made it increasingly attractive for meat processors to add kosher and halal products?

The first is the market itself. The kosher-observant population in the United States is increasing because of the family demographics of the Orthodox Jewish community. The Muslim community is both growing and becoming more organized so that they can be reached with products targeting them. In addition, the additional inspections and the respectful slaughter methods (i.e., a religious person slaughtering the animal with concern for the animal’s slaughter) are attractive to many other consumers.

What is the main concern among animal rights groups over kosher and halal slaughter. Is it founded?

In other cases, field data is collected without a description of the slaughter systems used, which is a major violation of the ethics of science in which others should be able to duplicate the work. So on the surface it appears that there is data to suggest that religious slaughter does not work as well – but it is actually done on oranges and discussed as apples.

On the other hand, Dr. Grandin and I do continue to admonish the religious communities for some of their slaughter practices that are not using the best available technology consistent with religious requirements. A key contribution of Dr. Grandin has been her strong attitude of measuring, improving, and managing all forms of slaughter and working with the industry to do things better rather than trying to denigrate all or part of the slaughter industry.

If one reads about Dr. Grandin’s experience with kosher slaughter, we may find when the research is done right that religious slaughter may in fact have the highest level of animal welfare.

Is it possible for a processor to realistically accommodate concerns about animal welfare and the certifying authorities that recognize that a product was processed in accordance with religious laws?

We have some very fine operators both in the secular and religious communities that are using Dr. Grandin’s information to slaughter animals going through their facilities with a high level of animal welfare. Other facilities are still in need of improvement. So, yes, I do believe that the issue is one of doing things properly and even then always seeking to improve. Those doing anything less must do better.